Do you want to impress people at the next Halloween party that you attend? If you want a costume that will blow people away, you’ll want to stay away from tried and true costumes and focus on pop culture Halloween costumes. Here’s how you can come up with unique and fun costumes.

Pop stars are one of the most visible aspects of pop culture. Some stars, like Elvis or Britney Spears, helped define pop culture of their times. If you’re looking for a fun and easy pop culture costume, you’ll definitely want to look at pop stars.

Pop stars tend to wear many different costumes. It’s not unusual for a pop star to don multiple costumes in a single music video. Because pop stars wear so many outfits, it’ll be easy for you to find a costume that you will want to wear.

Focus On Your Favorite TV Shows And Movies

Would you like to dress up as your favorite TV character? What about a character from your favorite movie? You’ll find lots of costume ideas if you look at the last few things you watched.

If the character you’re dressing up as isn’t well known, you might want to get a few people to dress up alongside you. If you’re dressing up as Eleven from Stranger Things, you’ll want to have other characters from the show alongside you. Group pop culture costumes can make your costume a lot easier to recognize. You’ll probably have to pose for a quite a few pictures if you pick a costume like this.

Entertainment isn’t the only thing that pop culture is comprised of. You should also look at the news when you’re trying to decide on the costume. News stories can easily transform into fantastic-looking costumes.

With that said, you should be careful if you’re using the news as your primary source of inspiration. Don’t turn a violent news story into a costume; a costume like this could wind upsetting a lot of people. The best costumes will come from stories that are a little more light-hearted. You should have some fun with the costume that you create.

Don’t Ignore Pop Culture Of The Past

If an element of pop culture has withstood the test of time, it’s safe to say that it would make a great costume. Whether you look to pop culture from the 90 or the 50, a costume that’s a blast from the past can be a lot of fun.

Take the time to come up with pop culture Halloween costumes that you’ll enjoy wearing. There are plenty of fantastic costumes you can wear that are inspired by pop culture. Come up with a costume that you’ll want to share with everyone that you know.

WIth a passion for pop culture and a pen in hand, I have been able to cultivate unique narratives to charm thousands of people. It's become an obsession with each passing day as I go through my notes, create new creatives, and simply build a world that is all-encompassing in what it has to offer. This is a journey that has taken me to places and let me understand what pop culture truly means at its core. The world is a fascinating place filled with beautiful narratives, fads, and mesmerizing realities that have come a part of who I am as a professional. I wish to convey these through my work. 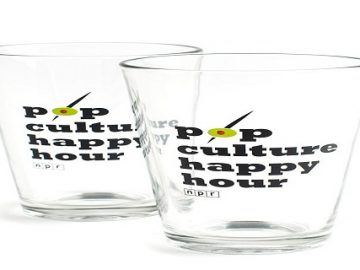 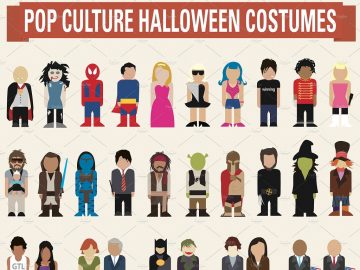 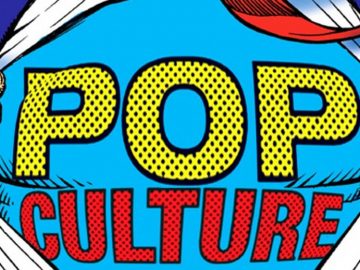 What Is Pop Culture and How is It Defined? 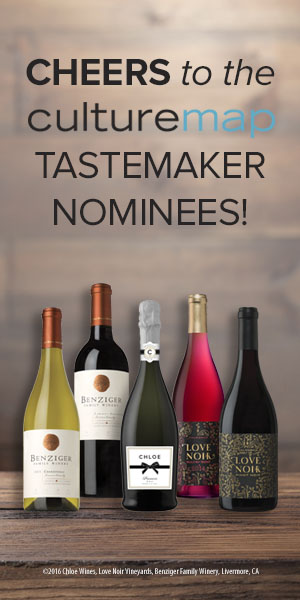