WIth a passion for pop culture and a pen in hand, I have been able to cultivate unique narratives to charm thousands of people. It's become an obsession with each passing day as I go through my notes, create new creatives, and simply build a world that is all-encompassing in what it has to offer. This is a journey that has taken me to places and let me understand what pop culture truly means at its core. The world is a fascinating place filled with beautiful narratives, fads, and mesmerizing realities that have come a part of who I am as a professional. I wish to convey these through my work. 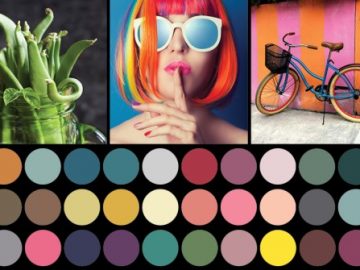 Social And Cultural Trends That Have Shaped Society In 2018

A unique take on social gatherings